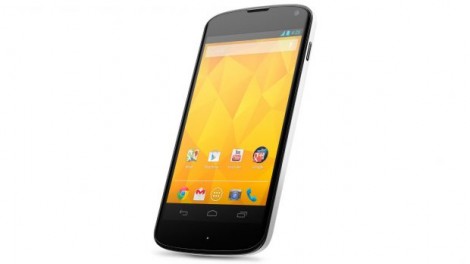 Today, we’re introducing the AdWords app, an easy way to view and manage your ads’ performance when you’re on the go.  This new Android app is available globally for existing AdWords customers.

Businesses, large and small, are increasingly using smartphones to manage everything from customer support to product orders to marketing.

Now, you can use your smartphone to keep your AdWords campaigns running smoothly—no matter where your business takes you.

As a companion to your desktop account, this app lets you: 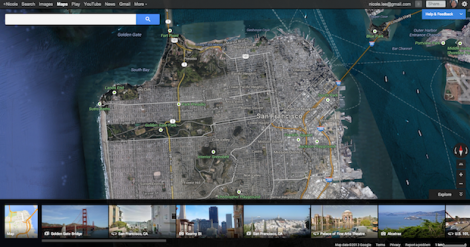 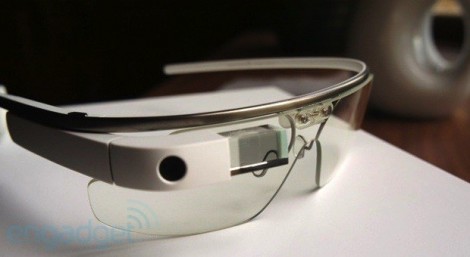 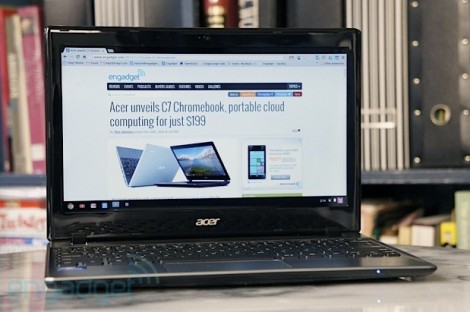 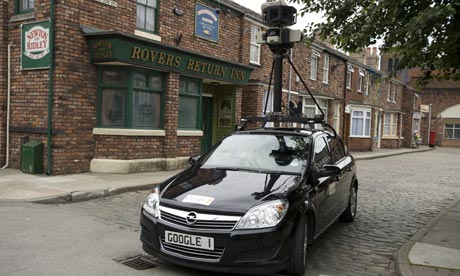 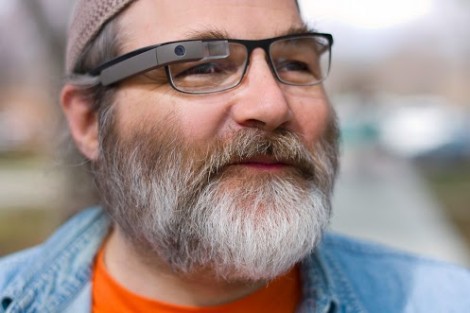 We learned a lot about Google Glass yesterday at SXSW, including a sample of the kinds of apps it will be running when it becomes available to the public. Today on Google+, the Project Glass team let out a bit of rather important hardware info: namely that Glass is compatible with prescription glasses.

Turns out that its “design is modular, so you will be able to add frames and lenses that match your prescription,” though the team is still working on the frame design to get it juuust right. The prescription compatibility won’t be ready for the Explorer edition of Glass, but we can expect the frames to officially debut “later this year.”

Remember Google TV? It’s still kickin’, but El Goog still has quite a few content distribution quibbles to solve before it can be taken seriously — at least in our estimation.

Logitech was one of the first outfits to buy into Google’s scheme to take over the television, with the Revue first out of the gate to provide Google TV access to existing sets.

We had our fair share of gripes with the box, and while it definitely enabled quite the unusual videocall in a prior episode of The Engadget Show, we were never convinced said fun was worth the price. Enough about us, though — how’s your Revue treating you? Has it revolutionized the way you consume television content?

Anything you’d change about it? Tweak the user interface? Broaden compatibility? Change up the keyboard? Let us know in comments below — something tells us Google’s still listening up for input.