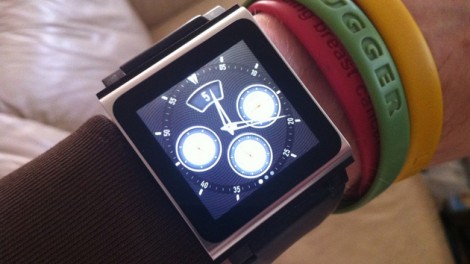 If you ask many pundits when Apple will unveil its often-rumored wearable device, many of them will say October. However, we may have to revise those expectations a bit. Recode‘s sources now claim that Apple will unveil the gadget on September 9th — you know, the same day that many expect to see at least one new iPhone.

There’s little to back the claim at this point beyond the site’s reputation for accurate leaks, but the timing makes sense given that the iPhone and the mystery wristwear are expected to work virtually hand-in-hand. As for actual technical details? Besides the expected fitness and home automation support, there isn’t much more to say — most likely, you’ll have to wait a couple more weeks to get the full scoop. 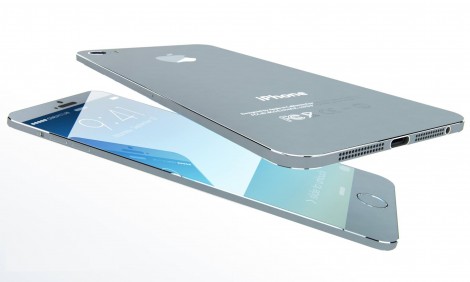