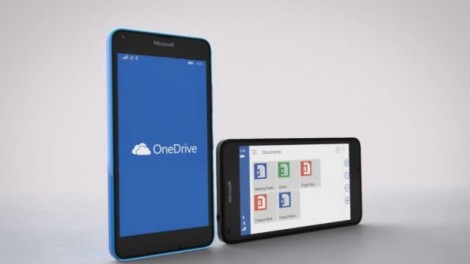 For example, Microsoft director of phone marketing, Neil Broadley told The Verge that while Microsoft will “remain completely committed and focused on new flagship products,” they will only be available “slightly later when Windows 10 is available.”

You may be wondering how Microsoft motivates its decision to delay the launch of a Windows Phone flagship smartphone, so here it is. According to Broadley, Microsoft want to bring those flagship devices to maker “when we have our very latest flagship software experience available.”

It will be a long and painful wait for fans

But Neil Broadley is not the only Microsoft official that offered a timeframe for the next flagship device, or devices (there may be more than one).

During an interview for BusinessInsider, Greg Sullivan, senior director for marketing for Microsoft devices division, said that Microsoft plans to launch a flagship smartphone around the time Windows 10 launches.

Let’s say Microsoft’s explanation does make sense, though this will surely be a long and painful wait for those who really want to refresh their flagship or switch to a new high-end Windows Phone handset.

So, until Windows 10 is available, Microsoft will continue to release low-end Windows Phones in an attempt to attract more customers and eventually show some signs of improvement when it comes to market share.