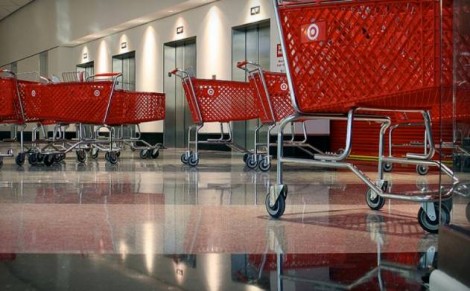 Target stores will open on at 6 PM local time on Thanksgiving Day, Thursday, November 27th, in most places except Massachusetts. For last-minute shoppers, Target will be open from 7 AM to 9 or 10 PM local time on Christmas Eve, Wednesday, December 24th.

From Sunday, November 23rd, through Saturday, November 29th, Target will offer exclusive discounts through its free shopping app Cartwheel (Android and iOS). Those deals include 50 percent off a different toy every day, 60 percent off select movie titles, and discounts on bakeware and board games. Here are some of the other notable deals to be on the lookout for starting Thanksgiving, Thursday, November 27th:

PlayStation 4 500GB with one controller and Grand Theft Auto 5 and The Last of Us digital download for $399 (console alone regularly costs $399.99)