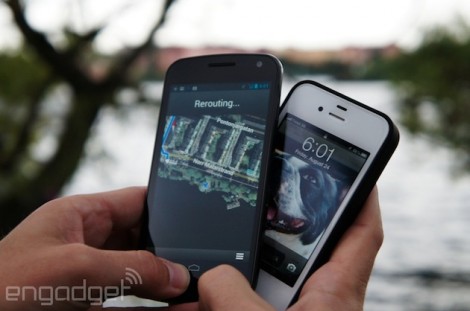 As part of its counter offensive Samsung is countersuing, claiming that Cupertino stole two of its technologies for use in the iPhone and iPad. Like other cases in the war, this will probably take some time to settle. And jury selection starts this week.