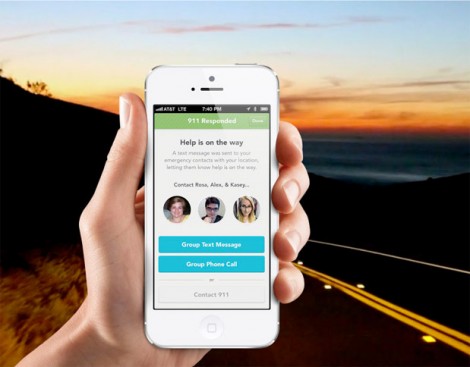 For those who agree, they’ll receive their hardware in mid-June, but they’ll be forced to use it with a version of the app that “lacks a few features like Crash Alert and support for multiple cars and users.” We’ll be keeping a close eye as the situation develops, and will definitely endeavor to pass along a review just as soon as we’re able. If you’re curious, we’ve embedded the email in full just after the break.

Two months ago, we announced our vision to improve peoples’ relationship to their cars. Since then, we’ve been blown away by the excitement surrounding Automatic and by the volume of pre-orders.

Our small team has been working hard to build a seamless connected car experience that works on thousands of makes and models, and we’ve made tremendous progress. The good news is that the Link – that little device that plugs into your car – is ready and being manufactured! Unfortunately, we underestimated the time needed to complete the iPhone app and we’re sorry to say that it won’t be ready until the end of August.

When we realized we were going to have to push back the date, we started working on a way to get the core of Automatic’s features to you sooner. So here’s our plan: Because you pre-ordered early, we’re making Automatic available to you as a private beta. If you sign up, you’ll elect to receive your Link for use with a beta version of the app, which is stable but lacks a few features like Crash Alert and support for multiple cars and users. We’ll gradually roll out Links to beta users starting in mid-June.

If you’d prefer to get your Link with the feature-complete version of the app in August, you don’t need to do anything. Either way, you won’t be charged until your Link ships.
We’re truly sorry for the delay. Thank you for believing in our mission.