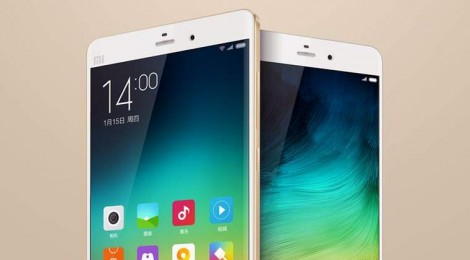 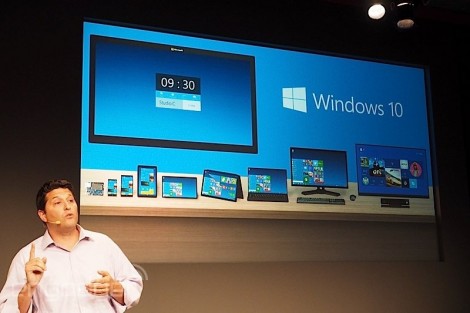 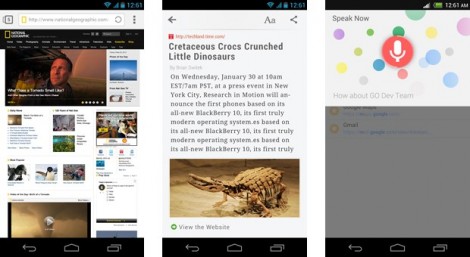 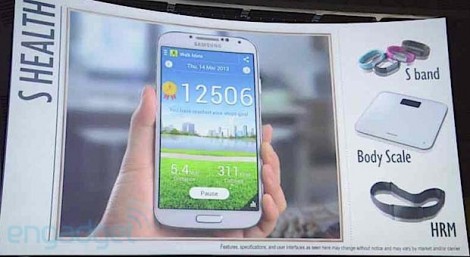 As the launch of the 3G iPhone approaches, BusinessWeek reports that competitors face the same problem they did in July of last year.

“Most people want the iPhone, just as they want the iPod and not some other MP3 player,” says Gloria Barczak, professor of marketing at Northeastern University. “People want the real thing.”

The difference between now and then is that the real thing will cost less, at least up front. Higher costs for data plans and messaging actually means the 3G iPhone costs more over the life of the contract with AT&T.

Unfortunately, none of those business strategies are about the product and the user experience, which leaves it up to the handset makers to challenge the iPhone.

“We want to take the touch experience to a new level,” says John Wang, chief marketing officer of HTC. The Touch has sold more than 3 million units worldwide in the past year, which sounds great until you consider the iPhone has sold twice that many in the same period while limited to just a few countries.

Still, the Touch has sold more than the Centro. Palm’s last gasp has sold more than a million since its introduction in 2007, and the company is “confident” of reaching 2 million in 2008. Imagine what Palm could do if it actually created something new, instead of beating their dead horse of an OS at $99 a phone. Or maybe that’s not such a good idea.

The Sprint Instinct is new, though one could question its originality, at least in advertising. Sprint is spending $100 million in ads that compare the Instinct to the iPhone—the 2G iPhone, that is. Looking over reviews, they are mixed at best. At worst, Gizmodo lambastes web browsing on the Instinct as an “ABYSMAL failure of design.”

And regarding failures of design at web browsing, one could count the Blackberry firmly in that column, at least until the soon-to-be-released Blackberry Bold. Preliminary reports have a lot of good things to say about what will be the iPhone’s real competition among consumers, but that brings up the real question.

Carriers and handset makers had an entire year to get ahead of the iPhone, to create a true rival at a cheaper price. Now, a year later, they don’t even have the better sticker price.