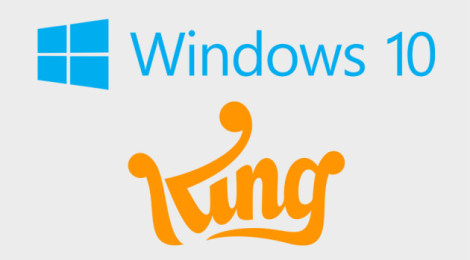 In addition to these games, we’re also working with partners to bring some of their great games to Windows 10 too. And we’re excited to be able to announce today that King will bring their game, Candy Crush Saga, to Windows 10. Candy Crush Saga will be automatically installed for customers that upgrade or download Windows 10 during the launch!

That sounds like bloatware to us, and maybe we’re starting to see how Microsoft plans to cover its costs of offering Windows 10 for free for the first year.

Apple takes a similar approach to OS X, providing updates free of cost, but doesn’t add in additional content. Maybe it’s just me, but I’d rather have the choice of installing this rather than feeling like I need to rid my computer of extra software the second I open it.