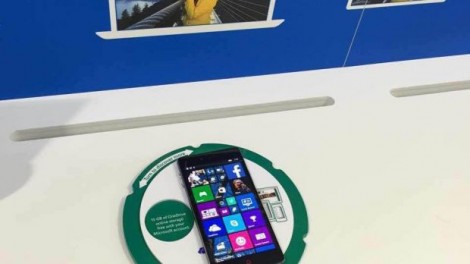 We expect the Nubia Z9 to be released globally in the next couple of weeks and we’re also expecting the phone to be cheaper than other flagships that will go on sale in March / April timeframe. Even though we’ve confirmed that ZTE Nubia Z9 will ship with Android 5.0 Lollipop operating system out of the box, here is something interesting for Windows Phone fans.

We doubt that ZTE will announce the availability of the Nubia Z9 in Android and Windows Phone versions, but Microsoft might allow owners to install and test Windows 10 Technical Preview. We’ll be keeping an eye out for more on this one, so stay tuned.