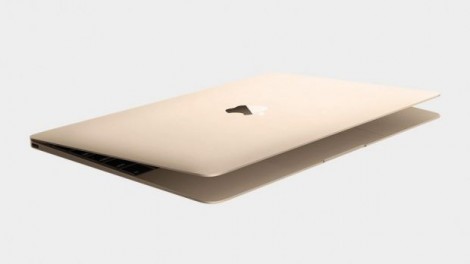 Apple’s latest new MacBook made headlines earlier this week and, once again, the Cupertino-based company managed to confuse people with its products. The new 2015 MacBook comes with only one port, which is supposed to substitute all others that should have been added if not for the USB Type-C.

This is the same port that Google introduced in its new Chromebook Pixel and plans to add to future Android smartphones. The USB Type-C on the MacBook replaces five connectors, such as Power, USB, HDMI, VGA and Display ports. The problem is that you can’t use the port for all these five functions simultaneously, on the contrary.

If you need to charge your MacBook via USB Type-C, you won’t be able to use it as secondary display or for any other function that would require one of the ports mentioned earlier. The lowest Core M processor and a 480p camera complete the disappointing specs list. While USB Type-C is a nice addition for the MacBook, the removal of all other ports is a bit disappointing not only for Apple fans, but also for all those who plan on trying this new device out.

The use of a single, reversible USB Type-C port in the new MacBook is proof that Apple wants to make it a standard for its future products, and, unsurprisingly, Google is following the same line. But the removal of all other ports and the addition of a very low 480p camera into its notebook is no excuse. And in case you’ve been wondering what were Apple’s engineers thinking when they designed the new MacBook, then you’re in luck as one of them has decided to tell the story behind the device.

Check out the video below to find out how the 2015 MacBook came to be and why Apple made these choices regarding the device’s hardware specs.

12 thoughts on “The Real Story Behind the New 2015 MacBook, as Told by an Apple Engineer”