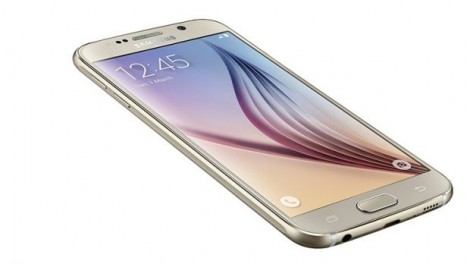 In a world in which HTC and Apple have dropped the microSD card and removable battery in favor of a unibody design and premium materials like glass and metal, Samsung was the only only one that still launched plastic flagship smartphones with microSD and removable battery.

Although HTC has found a way to put the microSD card slot back into One M8 and now One M9 too, they are still coming with non-removable battery.

Now how big of a problem would be if Samsung will adopt the same layout for it flagship smartphone? Are there more people who prefer a premium design over functionality, or the other way around?

Perhaps Samsung found solutions to these “problems” that will make them less noticeable. When the South Korean company announced today that Galaxy S6 and Galaxy S6 Edge are covered with Corning Gorilla Glass 4 on front and back everyone was happy that Samsung has finally dropped the plastic in favor of a better material.

But that was made at the expense of some features like no microSD card and no removable battery. Now Samsung also announced that the battery included in both Galaxy S6 models features fast charging and wireless charging technologies.

According to the company, Galaxy S6’s battery charges from 0 to 100 in half the time it take iPhone 6’s battery to be fully charged. After 10 minutes of charging, you will be able to use your Galaxy S6 smartphone for 4 hours, Samsung confirmed too.

That could be a solution to the issue for some, while other will not even look into it. But what about the lack of microSD card?

Well, as Samsung announced, the Galaxy S6 comes in three different versions: 32GB, 64GB and 128GB. So, depending on your needs you can choose the model it fits you best. On top of that, Microsoft also offers 100GB of free OneDrive cloud storage for 2 years to all Galaxy S6 owners.

Samsung needed to make some compromises in order to give the Galaxy S6 a real premium look, but the company’s attempts to make up for the lack of some features by offering other solutions is commendable.