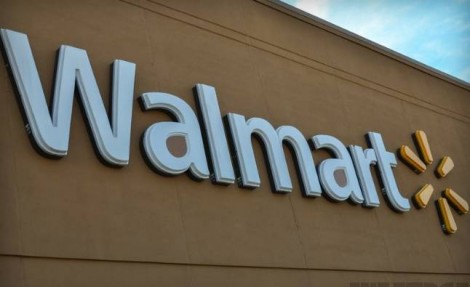 Walmart has already announced its Black Friday deals, but now it’s following them up with more blowouts for Cyber Monday. As expected, the best deals can be found on TVs, though Walmart says it has over 500 deals for the week starting on Saturday, November 29th — more than twice as many as last year.

The best deals will hit on December 1st, however, so be careful when shopping at work so your boss doesn’t notice. (Some links will not be live until the deal is available, so be sure to check back at Walmart’s site if you can’t find what you’re looking for right now)