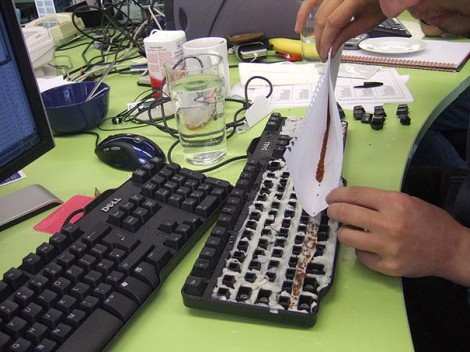 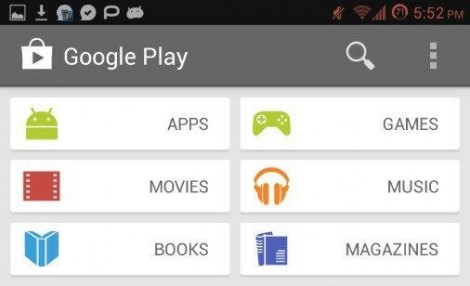 Here’s a list of devices that are supported to use Google Play. This list is sorted alphabetically by manufacturer. You can also search within this page to find your device (PC: Ctrl + F, Mac: Command + F). 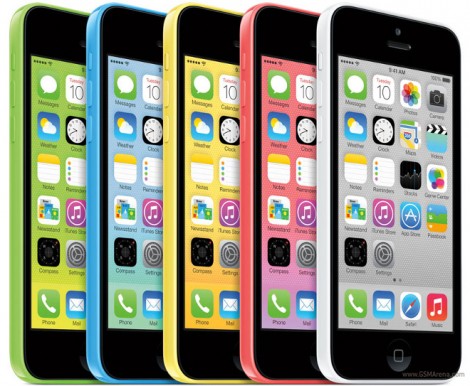