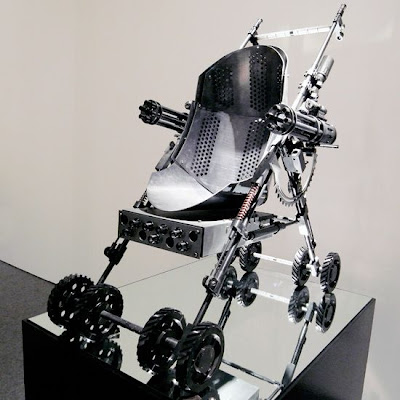 This baby carriage was on exhibition that took place at the Palazzo Reale, Milan, Italy.

You will see a cradle, a baby carriage and a baby walker all created by the Chinese artist Shi Jinsong.

The thing is, they are very unconventional and dangerous. 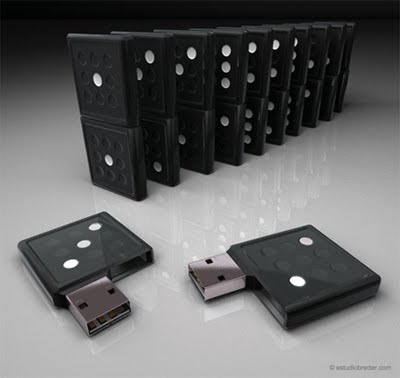 Why have a boring USB drive, when you could have anyone of the following and stand out from the crowd!

Here is a list of some of the most creative and unusual USB sticks ever created. 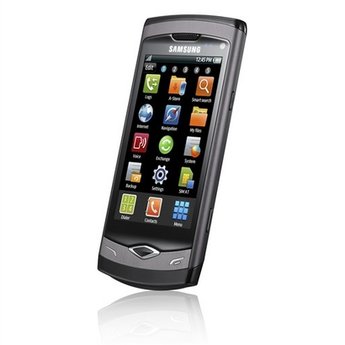 If you have an iPhone or iPod touch, then you know how helpful some apps can be—like the one that makes navigating public transportation easier than navigating through your own house! Well, these aren’t those kind of applications. These are the ones that do little more than give us a good laugh. Poke around our picks for the best of the worst.

These iPhone apps can impress your valentine, provide dating advice, send virtual flowers, or even help you work out your anti-Valentine’s Day resentment.